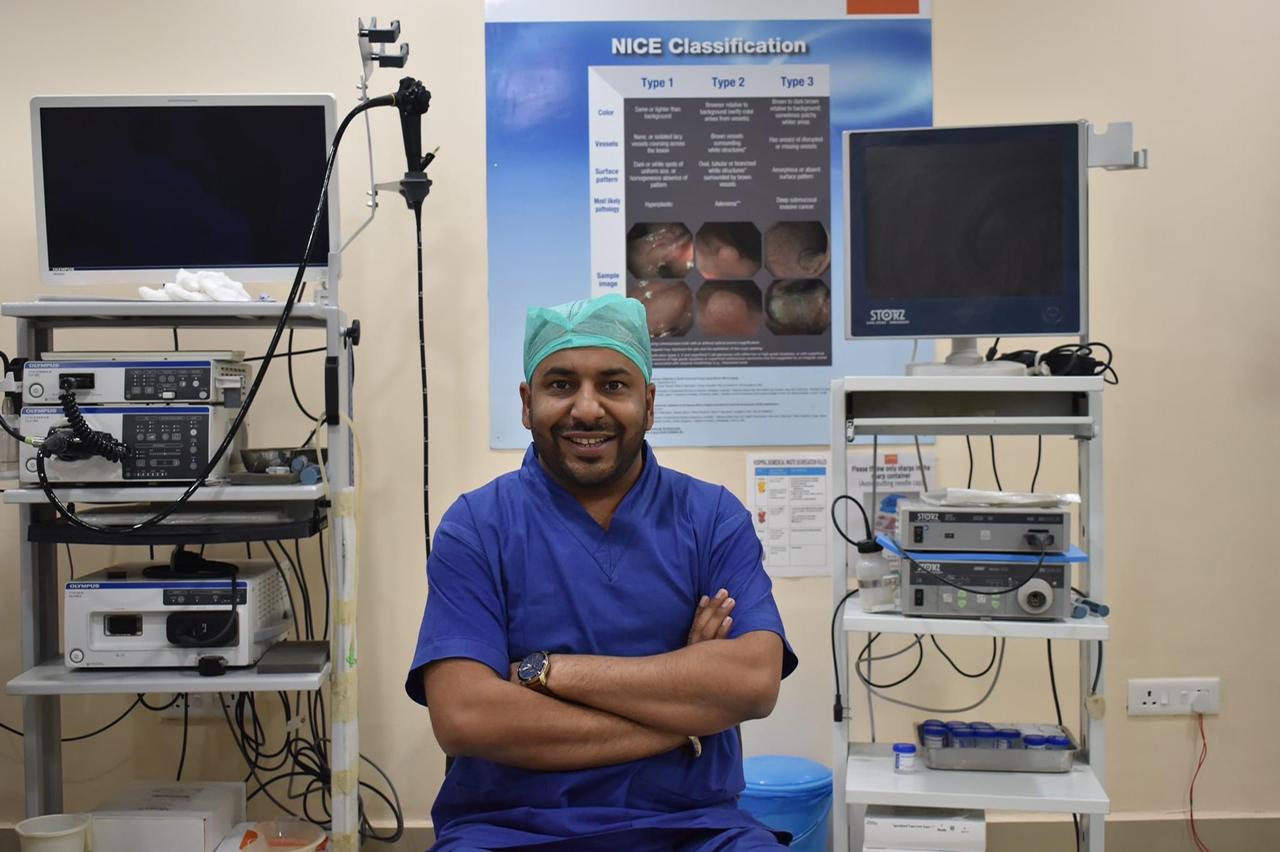 The terms IBS and IBD are often confused. They’re both chronic gastrointestinal disorders that have similar names and overlapping symptoms, but they are distinctly different. Both disorders can cause stomach pain and cramps, along with constipation, diarrhea, and urgent bowel movements. The key differentiator has to do with inflammation.

IBD stands for Inflammatory Bowel Disease, and it causes inflammation in the lining of the gastrointestinal tract. IBS stands for Irritable Bowel Syndrome, and it does NOT cause inflammation, making it harder to definitively diagnose.

IBD is the “umbrella” term used to describe disorders such as Crohn’s disease and ulcerative colitis that cause chronic inflammation of the colon. Most people with IBD are diagnosed before the age of 30, but it can present in people in their 50s and 60s. Although the exact cause of IBD is unknown, it is thought to be caused by a malfunction in the immune system. The diagnosis of an inflammatory bowel disease raises the patient’s risk of colon cancer. The primary treatment for IBD involves treating the inflammation because if left unchecked, it can permanently damage the intestines. IBD can also be seen in diagnostic imaging, while IBS cannot. Constant, specific pain not relieved by a bowel movement is often seen in IBD, as are weight loss and bleeding with bowel movements.

IBS stands for Irritable Bowel Syndrome, and it is very common. Approximately 15% of Americans struggle with IBS, and it’s the most popular reason for visiting a gastroenterologist. IBS has no specific cause, and it’s considered to be a functional disorder like fibromyalgia or chronic fatigue syndrome. Having IBS can be terribly frustrating, because there is no tell-tale inflammation present, and typical GI tests may come back normal. To some, it may appear to be a psychological illness, but it has very real symptoms that can range from mildly inconvenient to severely debilitating. IBS is also often aggravated when the patient is suffering from extreme stress. Patients with symptoms such as heartburn, excess gas, and bloating are most likely suffering from IBS instead of IBD, and IBS patients often experience symptom relief after a bowel movement.