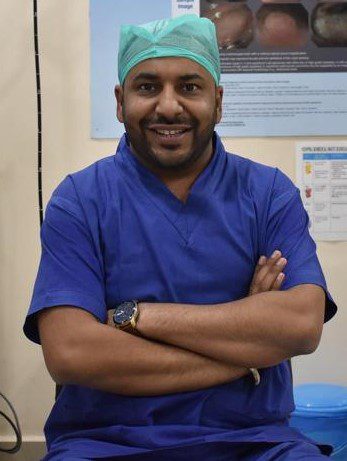 Liver disease is a general term that refers to any condition affecting your liver. These conditions may develop for different reasons, but they can all damage your liver and affect its function.

What are the general symptoms?

Liver disease symptoms vary, depending on the underlying cause. It’s also possible for someone to have liver disease and not have any symptoms at all. However, Hepatitis NSW says that a few general symptoms can indicate some kind of severe liver damage.

What are some common liver problems?

Many conditions can affect your liver. Here’s a look at some of the main ones.

Hepatitis is defined as an inflammation of the liver. When that inflammation is caused by a virus, it’s referred to as viral hepatitis. Hepatitis can cause liver damage, making it difficult for your liver to function as it should.

Most types of viral hepatitis are contagious, but you can reduce your risk by getting vaccinated for types A and B and by taking other preventive steps, including using a condom during sex and not sharing needles.

Five types of hepatitis include:

How are they treated?

For some people, lifestyle changes are enough to control symptoms. These might include: