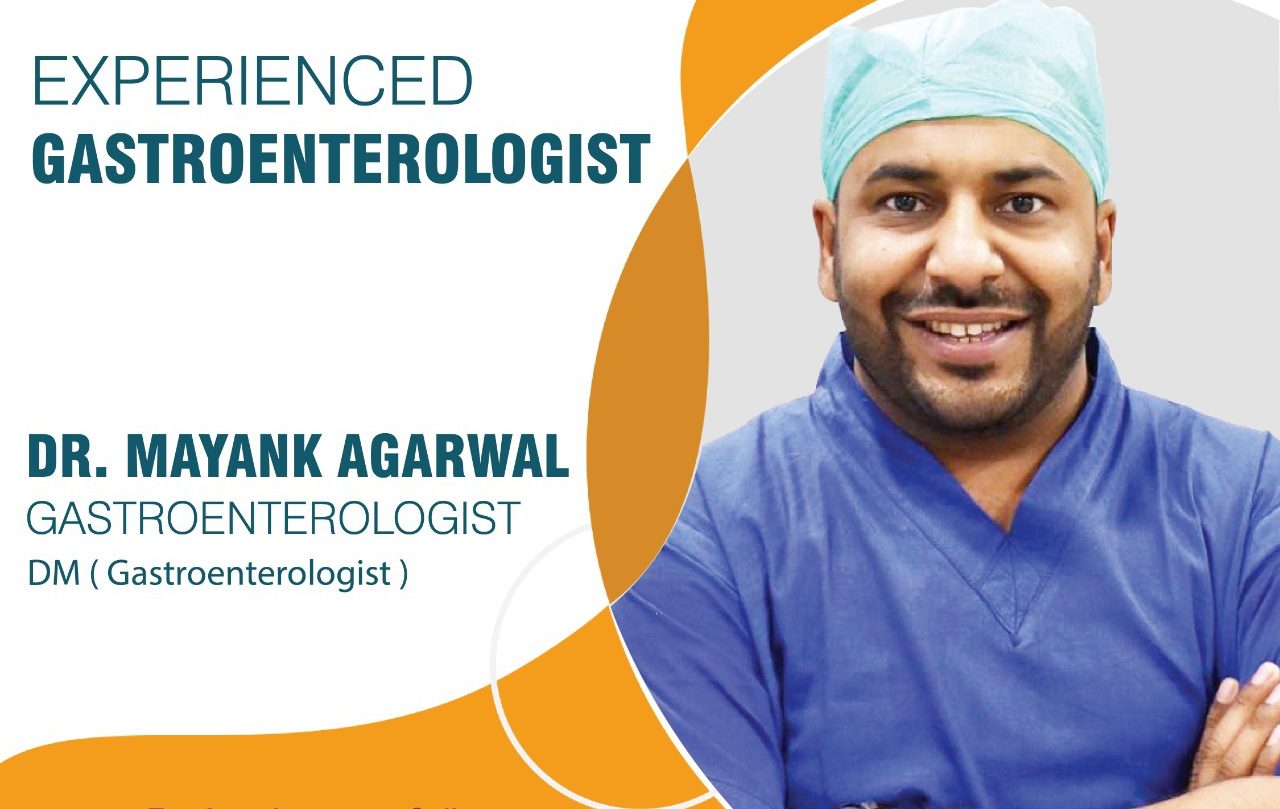 Your pancreas is an important part of your digestive and endocrine systems. It is responsible for regulating metabolism and sugar levels by producing insulin within the endocrine system. For the digestive process it secretes enzymes that aid in digestion. Because it plays such a key role in two systems, if the pancreas stops functioning properly it can be a serious concern. When the pancreas becomes inflamed it creates a condition known as acute pancreatitis. This and other pancreatic disorders can be diagnosed with a serum lipase test. Let’s take a closer look at what the pancreas does and how lipase tests are used.

As the food that you eat moves from your stomach to your small intestine, the pancreas releases enzymes that break it down even further. These enzymes transition the food into components that can be used by your body. One of the main enzymes used in this process is called lipase.

Lipase is an enzyme that is responsible for breaking down lipids, or dietary fats. One event that shows why this function is so important is when your body encounters triglycerides. Triglycerides are a type of lipid that is comprised of a molecule of glycerol and three fatty acids. These lipids can’t be used by the body without a catalyst; lipase. Lipase forces the triglyceride to break apart, making their components absorbable, eventually being used as energy.

What is a Lipase Test?

A lipase test is used to determine the amount of lipase in your bloodstream. Greater than normal amounts can indicate a problem in your gastrointestinal system. A normal level of lipase for a regularly performing digestive system ranges from 0 to 160 units per liter. A lipase test is easily administered with a simple blood drawing.

Hyperlipasemia is the condition the involves high blood lipase levels, a sign of disrupted pancreatic function. Some symptoms of hyperlipasmia are:

These symptoms are similar to the symptoms of pancreatitis, which is typically correlated to hyperlipasemia.
How is Pancreatitis Treated?

Risk factors for pancreatitis include excessive alcohol consumption, gallstones, and high blood triglyceride levels. While this is a serious condition, it can be easily treated. Typical treatments include pain medication, IV fluids, and sometimes antibiotics.