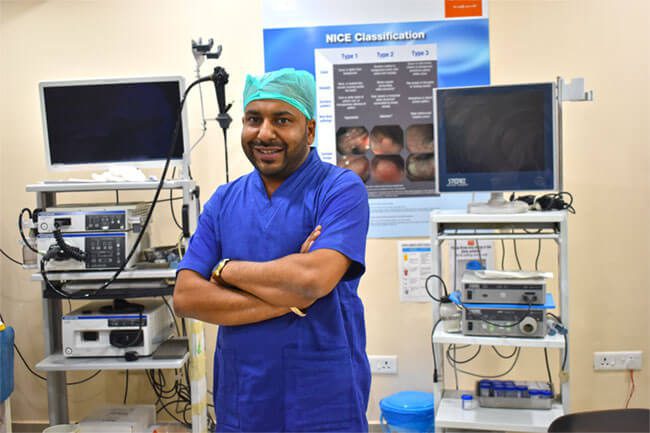 Irritable bowel syndrome (IBS) is a common disorder that affects the large intestine. Signs and symptoms include cramping, abdominal pain, bloating, gas, and diarrhea or constipation, or both. IBS is a chronic condition that you’ll need to manage long term.

Only a small number of people with IBS have severe signs and symptoms. Some people can control their symptoms by managing diet, lifestyle and stress. More-severe symptoms can be treated with medication and counseling.

The signs and symptoms of IBS vary but are usually present for a long time. The most common include:

Other symptoms that are often related include bloating, increased gas or mucus in the stool.

See your doctor if you have a persistent change in bowel habits or other signs or symptoms of IBS. They may indicate a more serious condition, such as colon cancer. More-serious signs and symptoms include:

The precise cause of IBS isn’t known. Factors that appear to play a role include:

Chronic constipation or diarrhea can cause hemorrhoids.

In addition, IBS is associated with: