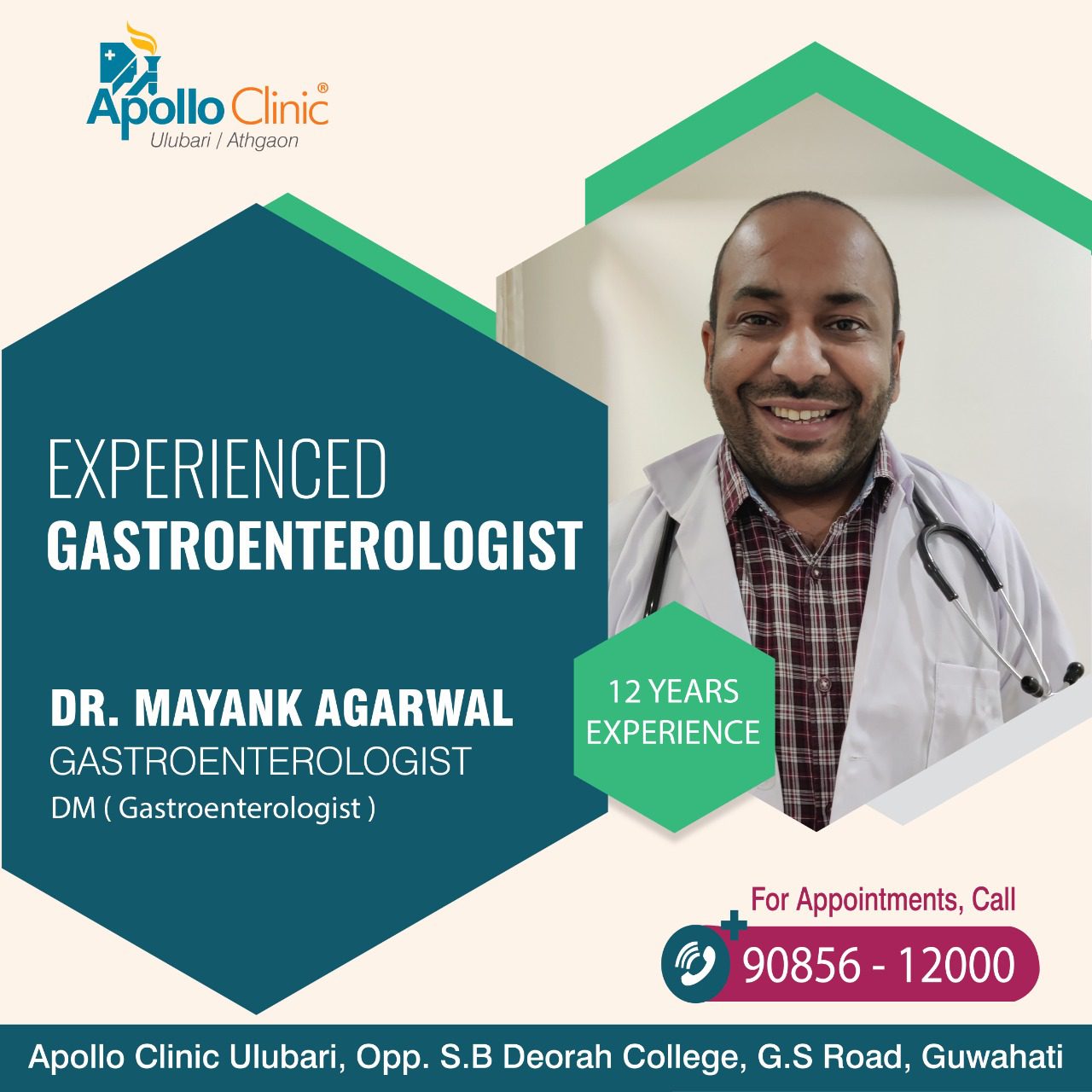 Nearly three out of four adults will have hemorrhoids from time to time. Hemorrhoids have a number of causes, but often the cause is unknown.

These are under the skin around your anus. Signs and symptoms might include:

Internal hemorrhoids lie inside the rectum. You usually can’t see or feel them, and they rarely cause discomfort. But straining or irritation when passing stool can cause:

If blood pools in an external hemorrhoid and forms a clot (thrombus), it can result in:

If you have bleeding during bowel movements or you have hemorrhoids that don’t improve after a week of home care, talk to your doctor.

Seek emergency care if you have large amounts of rectal bleeding, lightheadedness, dizziness or faintness.

The veins around your anus tend to stretch under pressure and may bulge or swell. Hemorrhoids can develop from increased pressure in the lower rectum due to: