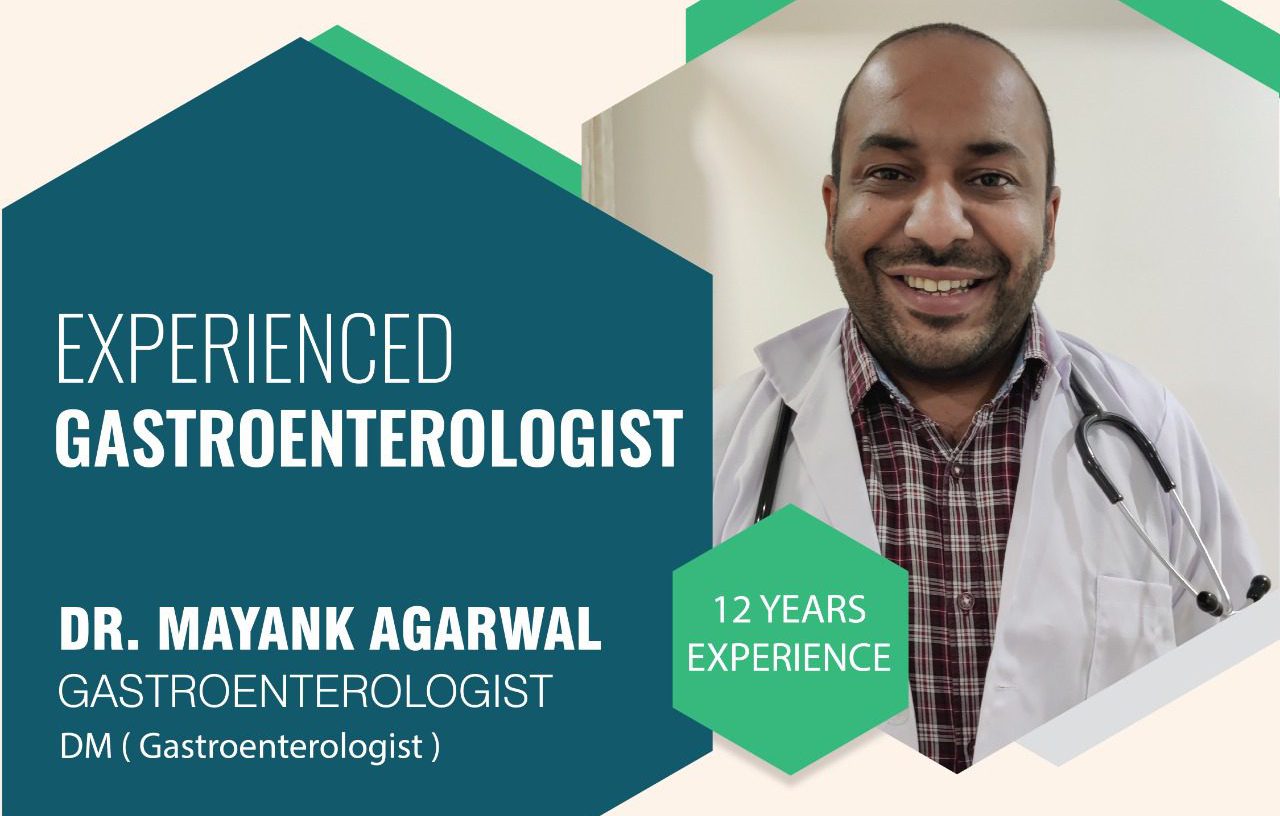 Gluten is a protein found in wheat, rye, and barley. When people with celiac disease consume gluten, it causes damage to their intestinal lining. This damage means that important nutrients aren’t absorbed as they should be, possibly leading to serious complications like osteoporosis and anemia. You might react negatively to gluten without this intestinal damage, however, which indicates a gluten sensitivity.

What is Celiac Disease?

The symptoms of celiac disease and gluten sensitivity are very similar: abdominal pain, diarrhea, bloating, achy joints, headaches, brain fog, and fatigue. In order to find out if you have celiac disease, your doctor will first order blood tests looking for specific markers of the disease. Further diagnostic testing may be required based on the outcome of your blood tests.

There is not a definitive test for gluten sensitivity. The only way to diagnose it is by process of elimination. If your symptoms suggest celiac disease but you lack the specific antibodies or intestinal damage for a celiac diagnosis, you may belong to the less than 13 percent of the population with a gluten sensitivity. That adds up to 18 million Americans or about six times the amount of celiac sufferers.

Researchers estimate that only 20 percent of people with celiac disease actually receive a celiac diagnosis. Often, when a person suspects they might have celiac disease, they decide to follow a gluten-free diet on their own. If their symptoms improve drastically or disappear, they assume that they have celiac disease. Instead, they could be suffering from non-celiac gluten sensitivity, or maybe the cause is something else entirely.

Recent studies have shown that there are multiple components in grains that could trigger digestive symptoms in addition to gluten, like fructans (FODMAPs) and/or amylase trypsin inhibitors. This means that simply eliminating gluten may not resolve all digestive distress. Some people may need to follow a diet that doesn’t have any of the components of wheat, rye, and barley. Much more research is needed for a definitive solution.

Celiac disease tends to run in families, so if you have a relative with a celiac diagnosis and you’re seeing symptoms, it’s important to see a gastroenterologist right away. If you don’t have a family member with the disease but suspect that you may be sensitive to gluten, a board-certified gastroenterologist can help to narrow down the cause of your symptoms.