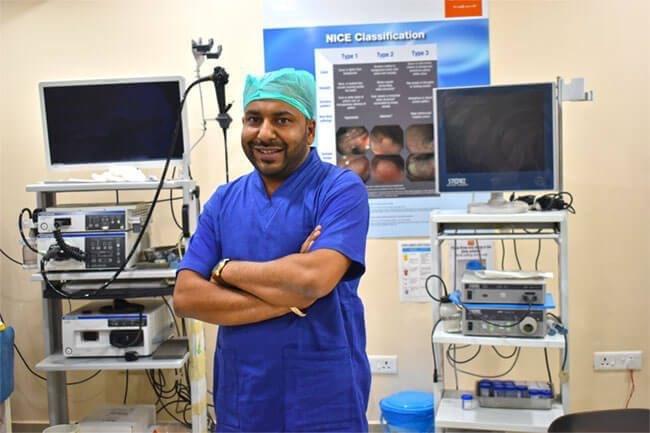 What is an Esophageal Spasm?

An esophageal spasm is an uncoordinated, unexpected contraction of the muscles in your esophagus. These spasms are considered a motility disorder that interrupts how food would typically move through the digestive tract. If you’ve experienced one esophageal spasm, you are more likely to have more. While not dangerous, these spasms can lead to dysphasia.

What are the Different Types of Esophageal Spasms?

What are the Causes and Signs of Esophageal Spasms?

While the direct causes of esophageal spasms aren’t entirely known, many underlying conditions can increase your predisposition for developing this condition.

The risk factors include:

The types of food that you eat can also increase the potential of experiencing a spasm. It can be a specific type of food for some people, but the more common trigger is consuming hot or cold foods.

Extreme pain is the most distinct sign of an esophageal spasm. Vomiting and trouble swallowing can also point to spasms as well.

How are Esophageal Spasms Treated?﻿

If you’ve experienced these symptoms or have had an esophageal spasm, there are ways to treat this condition. As these are spasms of the esophagus muscles, the signals sent from the nervous need to be corrected. There are several ways to achieve this.  Natural muscle relaxants can reduce the severity of these spasms. Also, calcium channel blockers and proton pump inhibitors can block these inappropriate signals that cause the spasms